Alexander began climbing at the age of six. At just ten years old he was climbing 300m multi-pitches with his father. In 2006 Alexander began training with the local bavarian team “Landesstützpunkt Franken” and later with “Bundesstützpunkt Sportklettern” in Erlangen-Nürnberg, where he met his coaches Ludwig “Dicki” Korb and Patrick Matros, who still coach him today.

Alexander’s ascent of Estado Critico in Siurana, Spain in 2013, when he was 19, is the world’s first published 9a onsight.

On the 9th of May 2018, Alexander clipped the chains on his first 9b+ (5.15c) “Perfecto Mundo”, (first ascent, route bolted by Chris Sharma). Other notable ascents include “Fightclub” 9b – First Ascent and “First Round First Minute”. 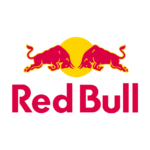 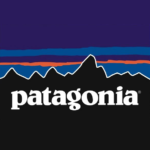 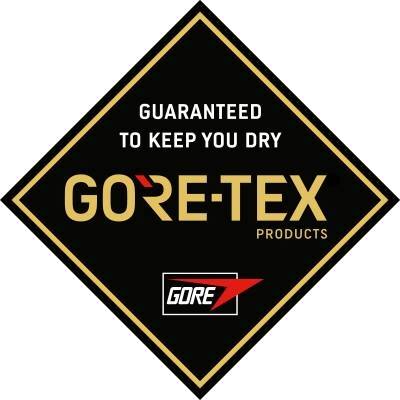 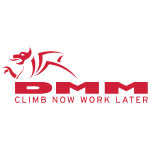 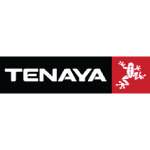 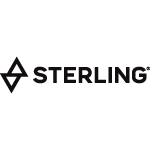 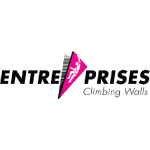 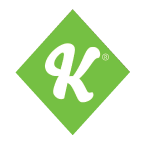 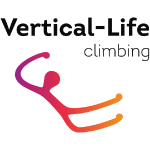 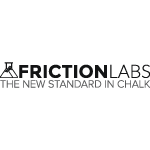 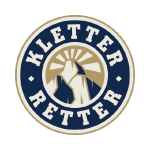 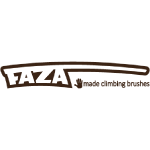 Here are just a few of my favourite climbs!

Photographer and ecologist based in Bishop, Ca

By continuing to use the site, you agree to the use of cookies. More information